To mark the centenary of the Royal Air Force, we had Forces TV film on our Lissett Airfield Wind Farm to take a look at how former RAF bases are being used today, after being closed at the end of the Second World War.

In its day, RAF Lissett was at the forefront in the fight against fascism but today it is playing an important role in climate change. Built during World War Two, the base is now home to a wind farm but it was formerly home to 158 Squadron, bomber command.

Key features remain, though, to remind people of the sacrifices made there. One memorial shows the names of the 851 personnel who lost their lives – their names etched on the structure which overlooks the turbines.

Onsite is a memorial of seven men – representing a bomber command crew of seven.

On the ground by the memorial lays a stone, depicting 158 Squadron’s badge containing seven links. It reinforces the motto “strength in unity”, with every link as important as any other.

From a distance, the turbines look identical – but they do have unique features. Each containing an individual tribute. On 11 of the 12 turbines is the name of one of the WWII planes that flew from RAF Lissett. The twelfth has a list of six names – remembering those killed in an explosion on the site, in 1943.

The area where the turbines now sit was once a bomb site. Seven people had been working there when a thousand pound bomb went off. Remarkably one man survived.

To read more on the article and to view the video, you can visit here, which features one of our Regional Asset Managers – Russell Hill. 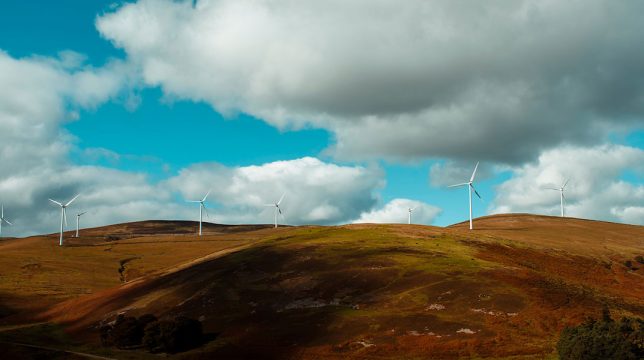 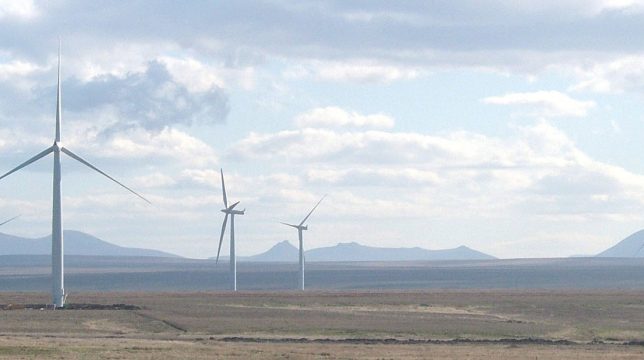 A fifteen year Section 75 Planning condition at Causeymire Wind Farm in Caithness has been successfully discharged following the publishing of the final scientific report on environmental surveys conducted at the site along with a number of habitat management measures undertaken earlier in the life of the wind farm.