Our Kirkby Moor wind farm, near Ulverston has provided £2,000 to install a new radio mast for the volunteer rescue team.

The new mast to be erected on Walney Island will be added into the network of masts the team currently has and will help increase the team’s radio coverage.

David Bink, of Duddon and Furness Mountain Rescue Team, said “The support we have received from the wind farm over the last 25 years has been tremendous.

“Three years ago, they provided for an upgrade to life saving radio equipment installed on Kirkby Moor and this latest support is a major boost for the team, enabling us to communicate clearly in more remote areas. Every second counts when you’re out on a rescue.”

The future of the wind farm on Kirkby Moor is set to be decided in January 2019 when a planning inquiry will decide if it can remain in place until 2027. An application submitted to South Lakeland District Council to extend the life of the wind farm was turned down in December 2017.

David said: “We now face an uncertain time with the future of the wind farm in the balance. Our radio masts at Kirkby Moor are attached to wind farm equipment that will need to be removed if the wind farm needs to be decommissioned. It would be a real blow and would seriously affect our coverage if the masts had to be removed.”

Scott Mackenzie, of Ventient Energy, said: “Since the early 1990s there has been close cooperation between the wind farm and the mountain rescue team.

“The team’s equipment has been installed at the wind farm from day one and the wind farm has paid for various upgrades over the years, as well as providing the power to run the equipment from one of the turbines.

“We understand how important this is for the team to work effectively for the local community and visitors to the area. This latest donation means they can further expand their radio coverage and we were more than happy to support them.”

The Duddon and Furness Mountain Rescue Team is a volunteer-run charity based at Broughton. In 2018, the team were called out 34 times across south Cumbria. 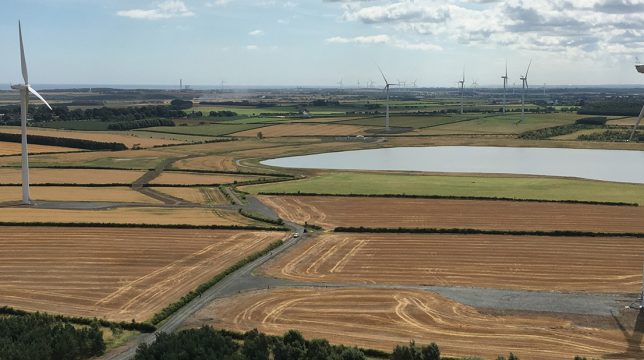 Ventient Energy has been recognised in the 2022 GRESB Infrastructure Assessment as Sector Leader in the categories of Renewable Power and Wind Power Generation, achieving Sector Leader status for the fourth time. 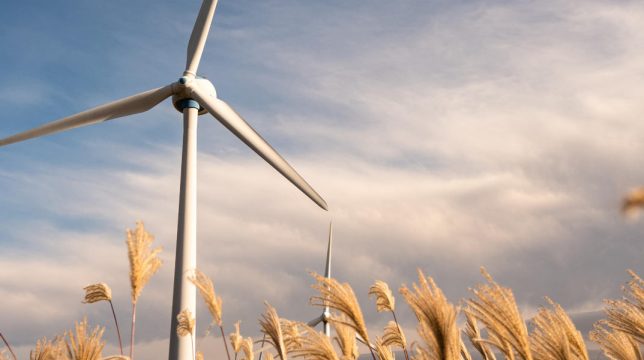 Ventient Energy is delighted to announce that Marta Martinez and Bruce Phillips will officially join the company on 1st October 2022, replacing long serving Board members Steen Stavnsbo and Mikael Kramer.