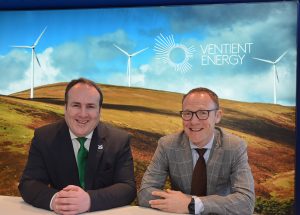 The firm has taken a 49 percent stake in a 1GW wind generation portfolio across Spain, Portugal, France and Belgium.

In what is described as a ‘vote of confidence in the future of onshore wind’ by Scottish Energy Minister Paul Wheelhouse, the Edinburgh firm will now manage 56 mainland Europe projects alongside its UK portfolio which currently comprises nearly 690MW installed capacity across 34 wind farms country-wide.

The European deal – which was announced to markets late last year – underscores Ventient Energy’s stated ambition to grow significantly in the years ahead.

“Ventient Energy’s expansion is a vote of confidence in the future of onshore wind energy in Scotland, and I am delighted they have chosen Edinburgh as the location for their new headquarters.

“Onshore wind remains the lowest cost electricity generation at scale, has already made a very welcome contribution to meeting Scotland’s and the UK’s greenhouse emissions target, and remains vitally important to our decarbonisation ambitions.  In 2017, Scotland was able to meet the equivalent to 70.1 percent of our electricity demand from renewable sources, largely driven by onshore wind which had an operational capacity of over 7.7 GW in Scotland at the start of 2019, with more in the pipeline.”

Ventient Energy is backed by a wide group of pension-funds, including Scottish public sector funds, which together represent over 25 million families.

These funds have taken a 49 percent stake in a 998MW European portfolio – previously owned by EFG Hermes’ Vortex Energy – and will co-own the 56 projects alongside Portuguese renewables multi-national EDP Renewables.

“Ventient Energy is already one of the UK’s biggest onshore wind owner-operators. Through this ground-breaking step into continental Europe with one of the world’s primary renewable energy groups, we are embarking on the first of our significant growth steps we see ahead of us.

“Our new Edinburgh headquarters are the ideal base to drive this expansion and to deliver stable, long-term return for the funds which support us. We will be looking to grow the team in the months ahead.

“We are delighted that Mr Wheelhouse has opened our new offices and we look forward to working closely with the Scottish Government to help deliver sustainable growth in the UK onshore wind sector in the years ahead.” 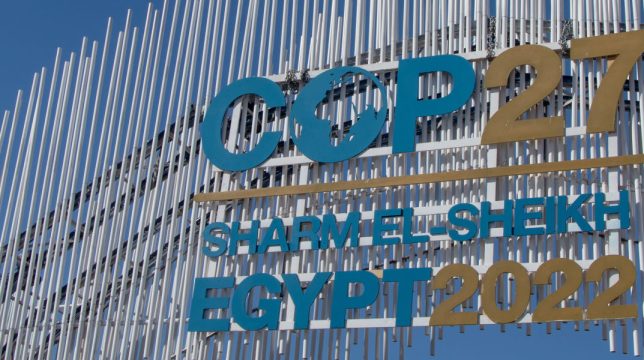 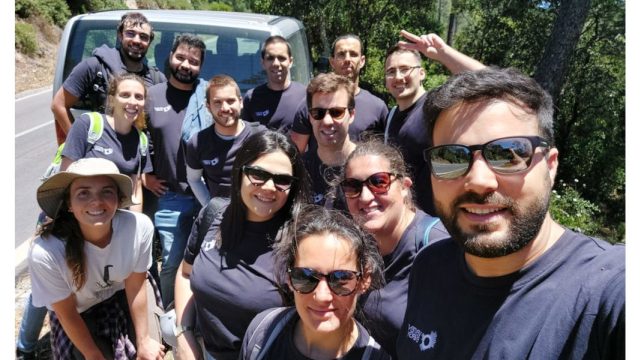