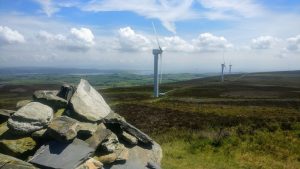 The Planning Inspectorate has announced that they will grant planning permission for the continued operation of the Kirkby Moor wind farm until 2027.

“We’re delighted with the decision from the Planning Inspectorate to allow the Kirkby Moor Wind Farm to continue to operate until 2027. This decision echoes the original recommendation of the planning officer and will mean that the wind farm will have permission to continue to deliver clean, green energy for a further eight years.

“We’d like to take this moment to state how grateful we are to the many people in the local community who have supported the appeal, whose voices have played an important part in this positive outcome.

“This decision will see public benefits flow from the development including restoration of parts of the moorland and an enhanced decommissioning, reinstatement and restoration scheme once the life extension period comes to an end and the turbines have been removed.

“Furthermore, the existing community fund will be increased, from its current level of £3,555 per year initially to £24,000 per year in order to bring it in line with current industry best practice guidelines. We look forward to seeing a number of local worthy causes benefit and are excited to see the positive impact this will have on the community going forward,” Jones concludes.

The decision by the Planning Inspectorate overturns the decision made by South Lakeland District Council’s planning committee who rejected the application submitted in 2017 to extend the operational life of the Kirkby Moor Wind Farm and follows a Public Inquiry hearing held in Ulverston in January 2019. 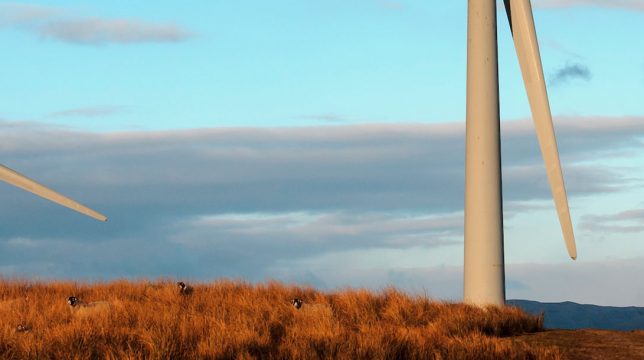 9th – 13th May is Mental Health week, and the theme this year is loneliness. 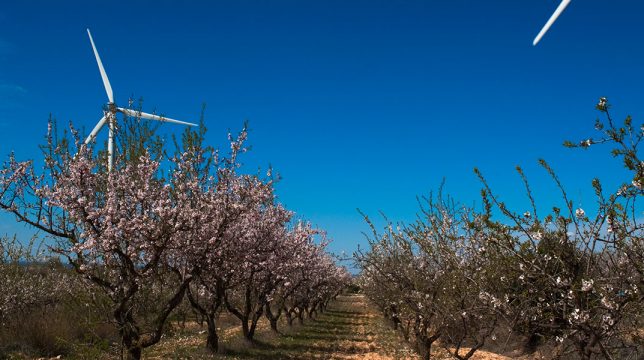 Completion of Acquisition of 443MW in Spain

Following our acquisition announcement in December 2021, we are pleased to confirm the completion of the acquisition of 443 MW capacity in the Spanish region of Castilla y Leon.