Causeymire Wind Farm is the most northerly site in the Ventient Energy portfolio. 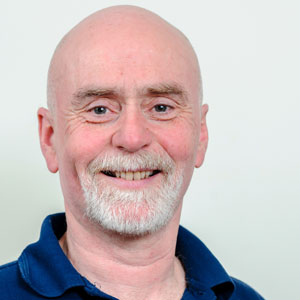 It’s around 15 miles west-northwest of the town of Wick next to the A9 main road on the way to Thurso. The wind farm is situated on Dale Moss, a large area of peatland commanding views across the wilderness of the Flow Country to Morven, the highest point in Caithness. The land below the turbines is also used for grazing cattle.

The site was originally developed by nPower in 2003 before being transferred to Beaufort, then Infinis and now Ventient Energy. Its 21 turbines are rated at 2.3MW and the site has an installed capacity of 48.3MW, generating enough energy to power 29,259 homes*.

The nearest community to Causeymire is at Spittal just to the north of the wind farm site while the the village of Halkirk (with an estimated population of c.970) is around 5 miles further north. The nearest town is Thurso (pop. 7600) which is close to the decommissioned Dounreay nuclear plant. The local, highly skilled work force is increasingly involved in the growing renewable energy and grid infrastructure sectors, unlocking the potential for wind, wave and tidal power developments in the area.

Ventient Energy intends to extend the operational life of the wind farm.

We do not intend to change the wind turbine layout or height. All wind turbines and other infrastructure will continue to operate in the same manner since the wind farm was constructed.

The current contribution to the Halkirk District Benefit Fund would be increased to £144,900 per annum during the proposed period of extended operation beyond September 2028.

Any questions relating to the life extension application should be directed to WindFarms@ventientenergy.com