Ffynnon Oer Wind Farm is located between the Afan and Neath Valleys in South Wales, approximately 10km east of the town of Neath, in the County of Mid Glamorgan. 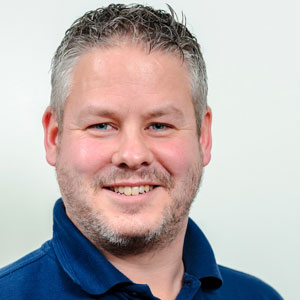 The 16 turbines are situated on a hill top site which is around 400m above sea level. There’s also a lot of evidence in the area of former mine workings.

Following a planning application in November 2002, consent for the project was granted in May 2003. The wind farm was then built in 2006 by REPOWER (now Senvion) and is currently operated by Senvion under a warranty operation and maintenance agreement.

Ffynnon Oer’s 16 turbines are rated at 2MW and have the capacity to generate 32 megawatts of power – enough to supply 14,435 homes* with electricity – that’s the equivalent of almost a third of the households in the Neath Port Talbot local authority area.

Ffynnon Oer Wind Farm’s community benefit fund has helped a wide variety of local groups and organisations. Recent projects have included support for Abergarwed Allotment Society to replace fences and a gate and helping Resolven Community Events to put on a Christmas Fayre and Summer Carnival.