Galawhistle Wind Farm is located on rough grazing land 4km west of the village of Douglas in South Lanarkshire. 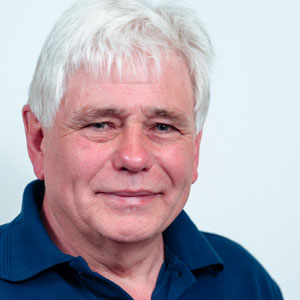 18 of the turbines are positioned on land that’s owned by Ventient Energy while the remaining four are distributed between two other landowners.

Planning consent for Galawhistle Wind Farm was received in August 2012 and was then varied in 2015 to allow for use of 45 metre blades, giving overall capacity at the site of 66MW.

Local communities within 10km of the wind farm (including those at Douglas, Coalburn and Glespin) benefit from The Ventient Energy Galawhistle Community fund which is managed by Foundation Scotland. The Fund was opened in 2017 and an annual contribution of £120,000, rising in line with inflation, will be paid into the Fund for the operating life of the wind farm.

Projects supported to date include a contribution to Coalburn Pipe Band for work on the roof and cladding of their hall while Douglasdale Real Group received funding to purchase an All Terrain Vehicle and a winch kit to assist in repairing nearby foot paths.

Coalburn Miners Welfare Charitable Society also received funding to supply and install 12 laptops for a community training programme to upskill local people and help them back into the world of work. This project was then complemented by an award to Skills Exchange Scotland to establish weekly job clubs in Coalburn and Douglas.