Lambrigg Wind farm can be seen from Junction 37 of the M6, adjacent to Lambrigg Fell, a grassy moorland just outside of Kendal in Cumbria. 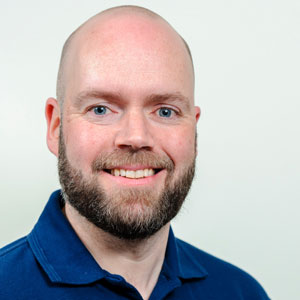 When it opened in September 2000, Lambrigg was the largest wind farm to be built in England since 1993 and each of the 5 turbines were named after school children from nearby Old Hutton and Grayrigg Primary schools. As well as being a wind farm Lambrigg, is also used for sheep farming. Lambrigg’s underground cables feed the electricity generated via an on-site substation to an existing local grid connection.

The 5 turbines, each rated at 1.3MW, give the site an installed capacity of 6.5MW and generate enough energy to power 2,527 homes*.

Lambrigg Wind Farm is close to a number of small communities including New Hutton (pop. 348), Grayrigg (242) and Docker (260). The wind farm’s community fund is administered by the New Hutton Parish Council and Parish Meetings at Grayrigg, Docker and Lambrigg. In recent years, support has been given to a wide variety of projects including providing outdoor play equipment for Old Hutton Pre-school and Playgroup, funding new computers and a kitchen extension for the New Hutton Institute and providing additional chairs and tables for St Stephen’s Church.