Lissett is a long-established village in the Holderness area of Yorkshire’s East Riding. 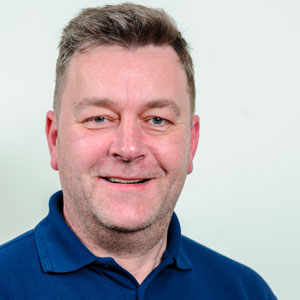 Mentioned in the Domesday Book, the village has an interesting recent history as it was home to the Royal Air Force’s 158 Squadron during the Second World War. During a two-year period towards the end of the war, 158 Squadron’s Halifax Bombers completed 250 missions, suffering the loss of 144 aircraft and 851 airmen.

A memorial sculpture featuring 7 airmen was erected on the base and is dedicated to the memory of those lost during the war. The 12 Wind Turbines on the site are also named in commemoration of the site’s wartime past with eleven turbines named after aircraft that flew from the airfield and the twelfth to commemorate the six airmen who perished on July 2nd, 1943 due to an explosion in the bomb dump.

Today, the village has a population of around 240 and its tranquil former airfield is home to 12 turbines, each rated at 2.5MW, giving the site an installed capacity of 30MW and generate enough energy to power 18,396 homes*.

Lissett Community Wind Farm Fund is managed by East Riding Council for the benefit of the community within the East Wolds and Coastal Ward in the East Riding of Yorkshire. Recently supported projects have included the provision of a public access defibrillator for Rudston Parish Council, the installation of number plate recognition cameras for Driffield Farmwatch and the supply of all-weather flooring for the play area at Kilham Primary School.