Trysglwyn Wind Farm is situated on farmland that’s used for grazing sheep and cattle as well as for arable purposes. 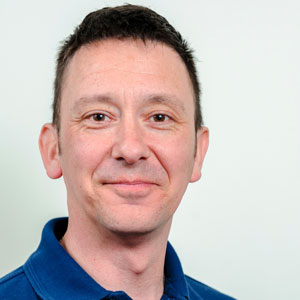 It also hosts an annual pheasant shoot  and the wind farm is accessed via an unclassified road that connects it with the village of Rhosboyl in Anglesey.

Rhosboyl (with a population of around 1100) is about 2.5 miles from the town of Amlwch which was the second largest town in Wales in the late 18th century thanks to the nearby copper mine at Parys Mountain.

Construction work on Trysglwyn Wind Farm began in 1996, taking around a year to complete. Its 14 turbines are rated at 400kW, giving the site an installed capacity of 5.6MW with the ability to generate enough energy to power 3,086 homes*.